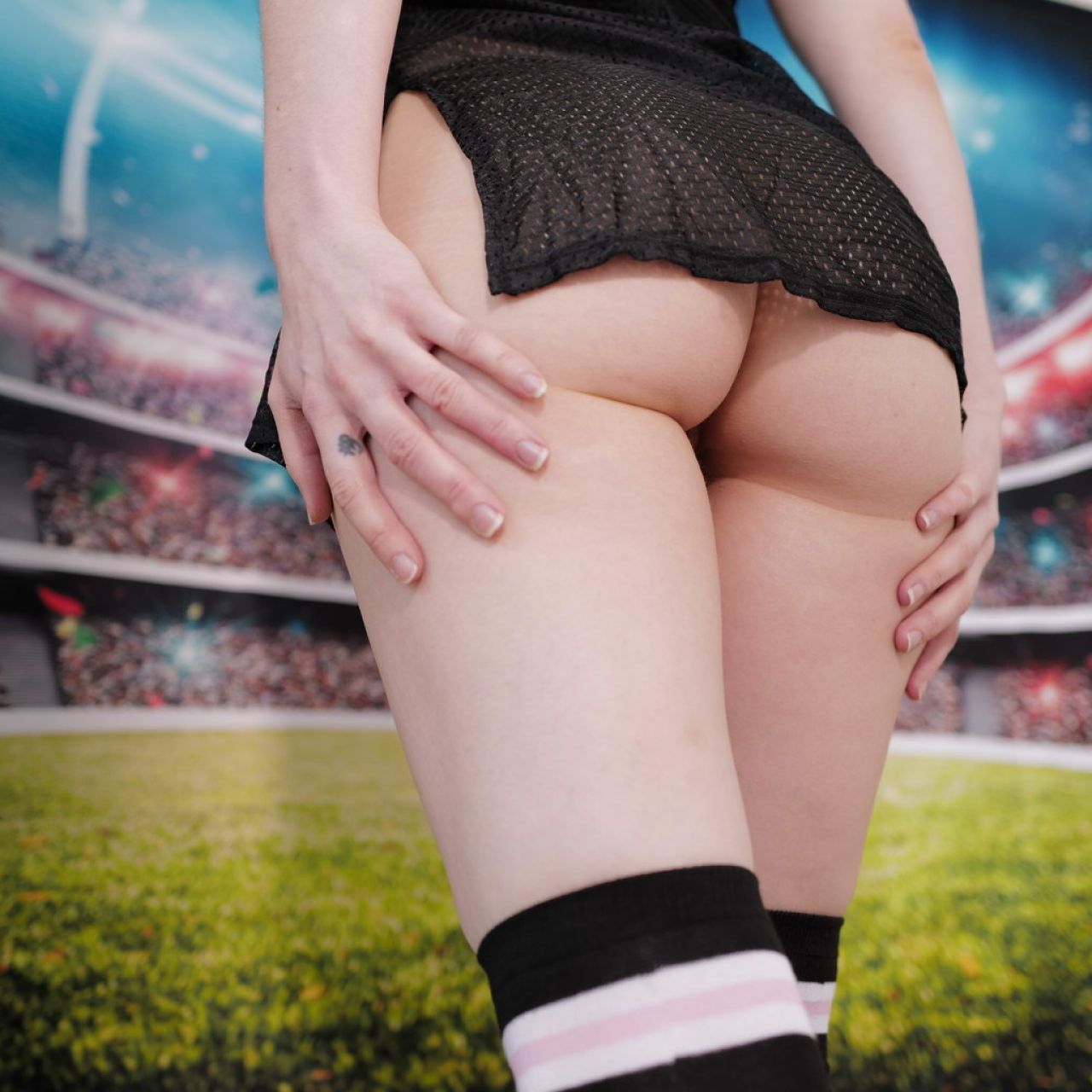 Touchdown
Funf Facts about American football! 1. Football was essentially rugby until 1882, when new rules were established that gave each team three tries to advance the ball five yards. 2. That’s also why the field looks like a gridiron. Lines had to be established so teams knew how far they had to go. 3. Kickers got more respect in those early days. Originally, touchdowns were only worth four points, while field goals were worth five.
Download for $4.99 (7 photos)
Want to enjoy all of Piper's exclusive photos and videos?